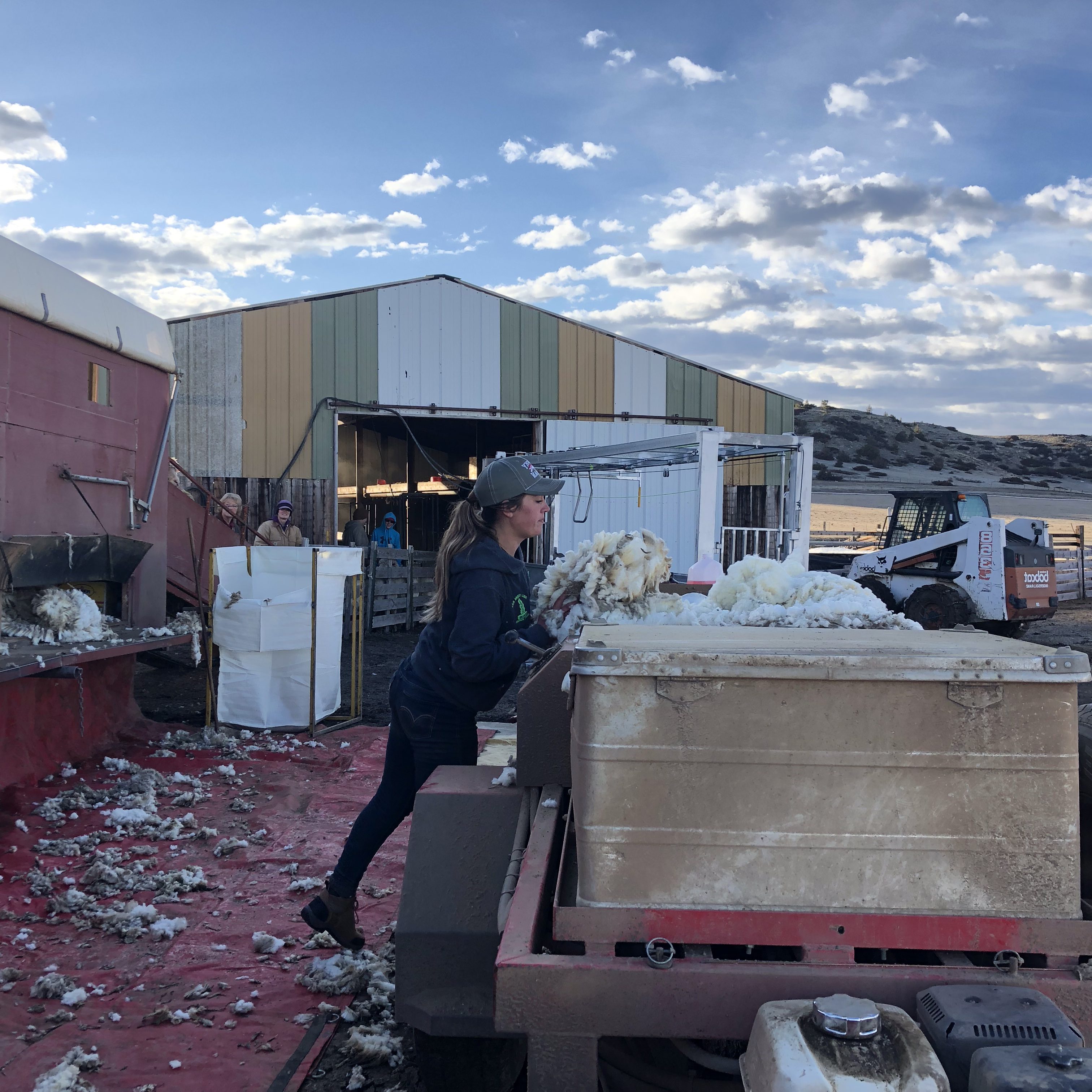 Oh my gosh, ladies, I just had the most wonderful adventure! Some ranchers here in Absarokee, Montana, asked me if I would like to come help with the shearing of the sheep this past Saturday.

With bells on my toes, I headed out, knowing nothing about sheep or their shearing! Years ago, my dad told me that he thought I should go into sheep ranching; that cattle were too big for me to wrestle! He had just met a woman in Wyoming who had a small sheep ranch and he was sure ranching was my destiny…well, of course life got in the way and THAT never happened but… here I am:

There I was headed to the ranch, clueless.  When I arrived, I found a small group already knee deep in sheep! My helpful job consisted of encouraging (aka pushing!)  the sheep up a ramp into the trailer’s little doors where four of New Zealand’s finest, shirtless, strong-bodied men were ready to wrestle the sheep into shearing position. 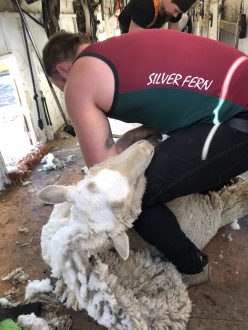 Now if you turn a sheep on its back, it goes into a trance and gets docile. The “wrangler” can grab it, turn it every which way but loose, holding it so that the sheep is not hurt, shearing every inch of fleece off its body. Stand the sheep upright now, then give it a little shove and out the back door. Then the sheep wrangler pushes the wool out of the trailer to some other help.  Then he grabs another sheep and starts all over.  Four men sheared 500 sheep in about 5 hours with one break. Two girls gathered and stuffed the fleece into two different piles- body fleece and belly fleece (inferior).  They stuff and haul and stuff and jump in the bags, like stomping grapes! Awesome strength and I was so enamored with their strong bodies and their bright eyes and healthy laughter.

I was instructed to go and meet the girls on the other side of the trailer. Two strong-built women in their middle 20s greeting me and asked if I knew 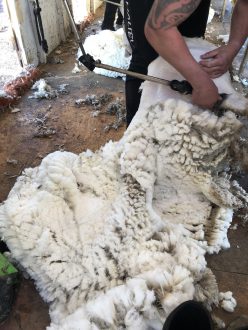 anything about shearing. I’ve told you all here- no, I did not.  So Mariah introduced herself and told me all about herself and what she does along with her friend Margaret. For three months in the spring, the two of them head out with the team of four guys to a group of ranchers who have employed them in advance.  Have any of you seen the parade of cutters coming down the back roads of North or South Dakota?  They stop and cut the wheat for each rancher along a path.  Then move on.  It is amazing to watch.  Well, it’s same thing with the sheep shearers.

There is a specific time for shearing. It is just before spring so that the ewe can be bred without being encumbered by layers of fleece.  Being that I only have seen the cattle breed… cow or heifer by the bull.  They keep both sexes apart until breeding season and then bring the bulls or rams into the female area and they then breed. The ranchers then separate the two groups  once again.

After spending 5 hours with these girls, I told them what I do and they were just as

tickled about my job as I was with theirs.  Lots of questions both ways. Both of these girls are also fire fighters with the Forest Service. One builds trails for the Forest Service in Wyoming and the other trained and had the most accomplished team of all women fire fighters in Wyoming. Clear eyes, bright smiles, happy women being fulfilled in their lives.  I loved it and them. I had goose bumps to be with them and to listen to their lives.  No idea if either was married or anything personal about them.  I did give each my card and told them to keep me posted if there was an adventure they were doing that we may attend with them.  They assured me I would hear from them.

It was a magical day for certain. I met some of the local ranchers who wanted to know my family name.  I laughed and said I was a stranger here, only been here for 11 years.  Each woman talked to me about their history and family ranches. It was awesome. Next year I will learn more. 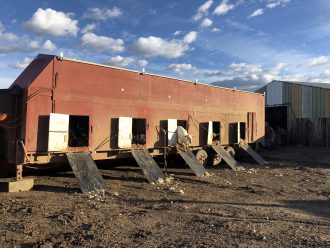