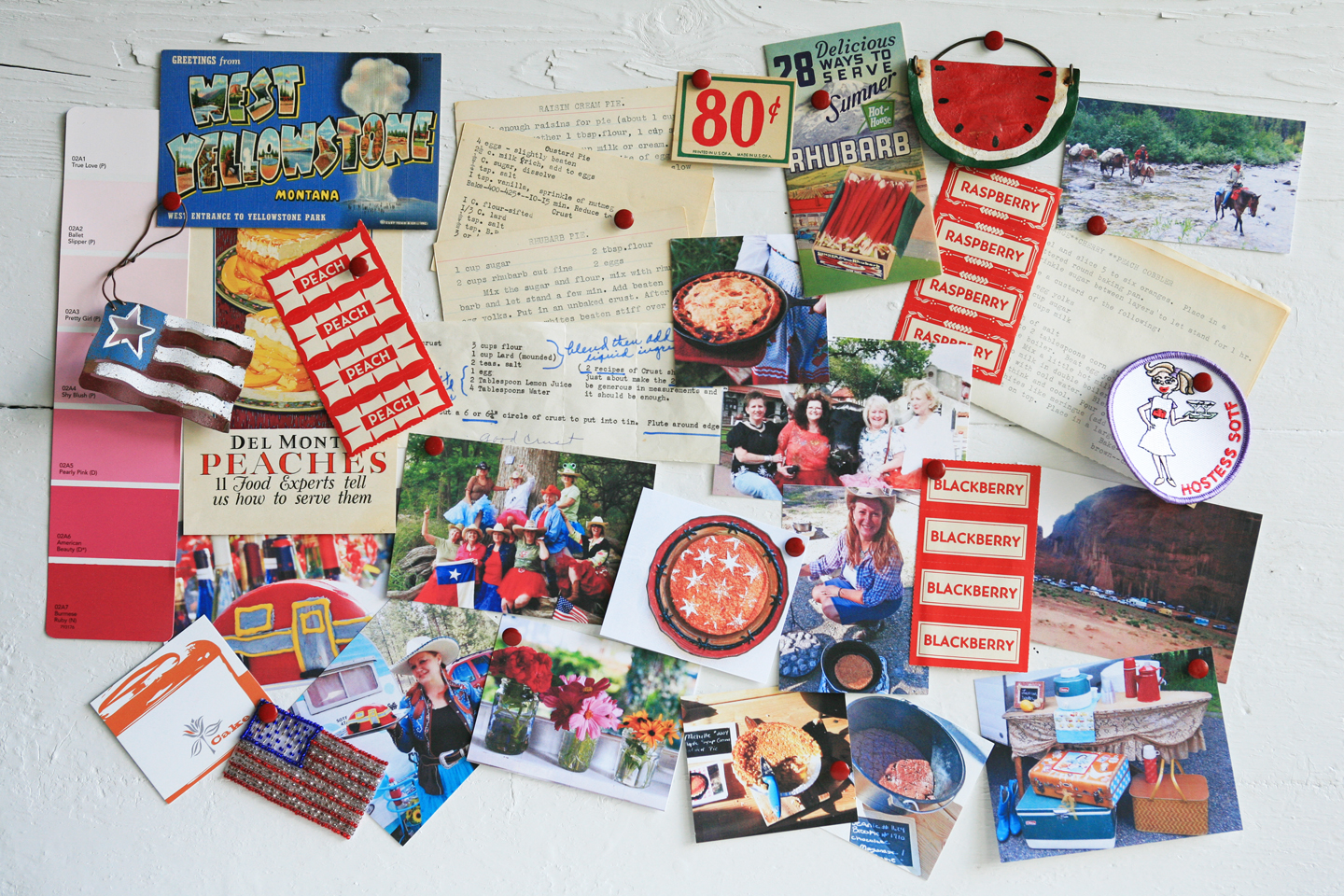 Joining has been the best thing I’ve ever done. I have met the most wonderful and caring women possible. I finally found my camper in a front yard where it was being used for a storage shed! I circled that house until I got the nerve to knock on the door and ask if they would sell it. A few weeks later I finally bought her. Soon, I realized she was in worse shape than I had expected, full of mold and dry rot and more than I wanted to do by myself. With my brother’s help, we gutted the inside, built a new frame and retired her. Now she is strong, durable, and a pretty little thin! I got to do the fun part – decorate her! I call my brother, Brother. His name is Dean. I named her Miss Brodean, meaning Brother Dean. He loved it! I love him for helping me make this possible. With Sisters on the Fly, I’ve explored so many cities, met wonderful sisters, and had experiences that have been life changing. I now have the Sisters’ bug – and I don’t ever want to stop “having more fun than anyone” with my Sisters on the Fly. – Loretta, Sister #3704