Aging, what does that mean?

As a “Boomer,” my generation didn’t think we would become “aged.”

We are the generation of  “don’t trust anyone over 30” and we believed that.  It was the era of Vietnam and Nixon, and we found that our government would lie to us.  Then we became 30 and said, “Uh, I feel pretty young and still active.”   (Although, I do remember my first time to a male strip club.  I had just come home after living in Saudi Arabia where everything is sexually repressed.  For instance, the censors would cut out the Beav kissing his mom, in “Leave it to Beaver.”  So, when I got to the door of the strip club with my cousin – I halt.  I tell my cousin, “I can’t go in here. I’m too old.”  But we did go in anyway and after a few tequila shots, I was certainly young enough to be there!”)

Then in my 40’s I began to think, as other women my age thought, “I’m a hot woman!”  The phrase, “Old enough to know better but too young to care” comes to mind.

In my 50’s, one stops maturing (growing up) and starts to look and act a bit older.   Well hell, I’m a boomer, I didn’t think that was going to happen.

Now in my 60’s, my mind still tells me I’m young but my body is lagging a bit behind that thinking.

So, then you’re thinking becomes: Have I accomplished what I wanted in life? Is it too late to accomplish good things? Am I like Colonel Sanders (KFC) and just a late bloomer? How do I ensure that I stay healthy to enjoy this phase of life?

And here’s what I have concluded: I feel the best accomplishments are yet to come, this is the phase of life that I can share my life experiences with another person and help them succeed, that family and good friends are to be cherished and enjoyed, and, to go out and grab life by the horns and throw it around like a Texas tornado and say, “I win.”

The following are some quotes by people more famous than me (since I’m only famous in my mind) that explain some of my thoughts about aging a bit more eloquently. 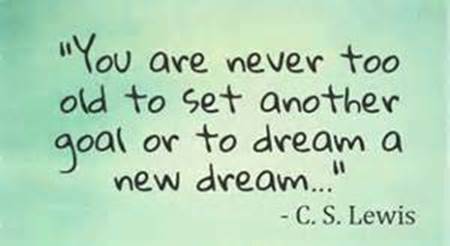 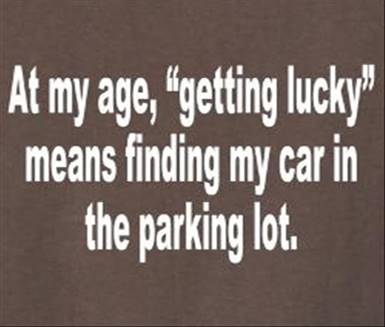 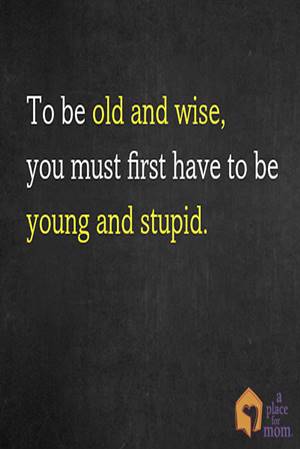