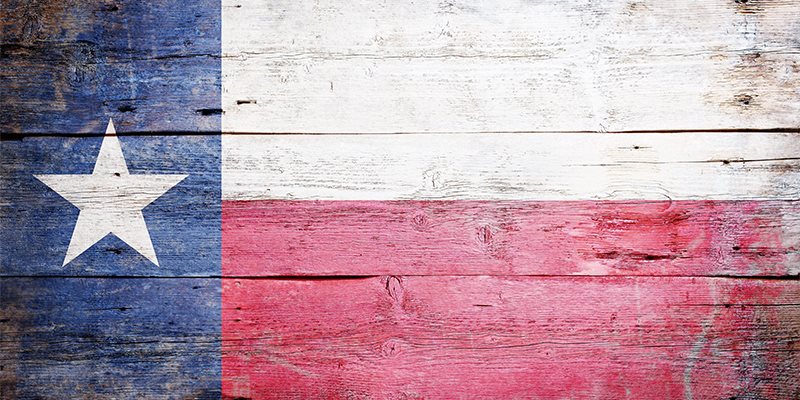 Sisters on the Fly is perhaps best known for its love of travel, fun, and caring restoration of display of vintage trailers. But what is not as obvious to those who enjoy following these adventurers is the fierce and unwavering dedication they show to one another. Sisters on the Fly is above all else, a network of women who support each other through thick and thin. That’s why, in the wake of the damage and devastation of Hurricane Harvey, the entire organization rallied to support those impacted.

The Sisters stay close to one another and have many hubs of contact to stay connected. So, when news of the extent of the devastation of Hurricane Harvey hit the community, the group was quick to act. Within days, the organization had formed a Facebook Group to put all those who were impacted by the Hurrican and all those who are eager to support those impacted in communication with each other. Sister on the Fly staff member and daughter to the founder, Tara Lowder, provided the group with a list of all the Sisters that were in the area of impact and the list included upwards of 100 names.

The group reached out to each Sister to check in on her needs and paired her with a Sister who was able to help out. Sisters who could offer rooms opened their homes (or their trailers! or trailer parking places!) to those in need. Other Sisters sent care packages and some made donations to groups recommended by those close to the scene. And, in that very Sisterly way, phone calls were made between Sisters to offer love, care and a listening ear to those dealing with the shock of the event.

As the group of helpers grew, another plan was forming. Dates and logistics were put into place for a cleanup day! Sisters used the networking and event sharing tools available to members to create the first ever, “Sister Corps Work Event,” and within an hour of the event taking sign -ups, 22 Sisters had already joined.

The event posting, shared through the efforts of Wrangler Leeann Moore reads,
“NOW, we are being called to service on a large scale due to the catastrophic events of hurricanes and fire. So, we are responding! The term “corps” means a group of people engaged in a particular activity. We coined the term “Sister Corps” to recognize that within Sisters on the Fly, we have a devoted group of people engaged in the particular activity of going into an area and assisting in cleanup and rebuilding.”

This event and all the efforts to date, are an example the power of what’s possible when women come together in a united front with dedication to not just enjoying their time together but of taking care of those in need.

Want to help? If you’re a Sister, consider joining the November 9th Sister Corps Event, or join the Sisters on the Fly Hurrican Harvey Relief Group.

If you’re not yet a Sister, considering joining to attend this and other future Sister Corps event!