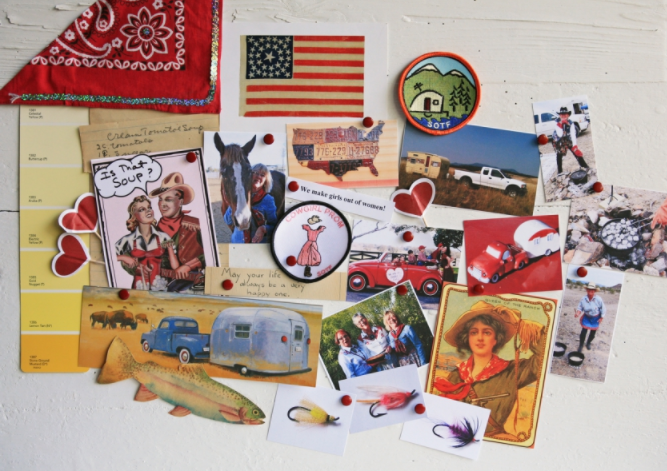 “I first saw Sisters on the Fly at the Country Living Show and thought, ‘Wow, this is for me!’ I grew up camping and traveling all over the United States. My husband and I did the same with our children. But it took four years for me to join, and I’m kicking myself now! I purchased a 1969 Lakeland and had it repaired. It’s named after my grandmother, Grace, who was always the first one in the ocean or the lake, telling us how ‘invigorating’ the water was. She would have loved this.”    – Bonnie, Sister #5380